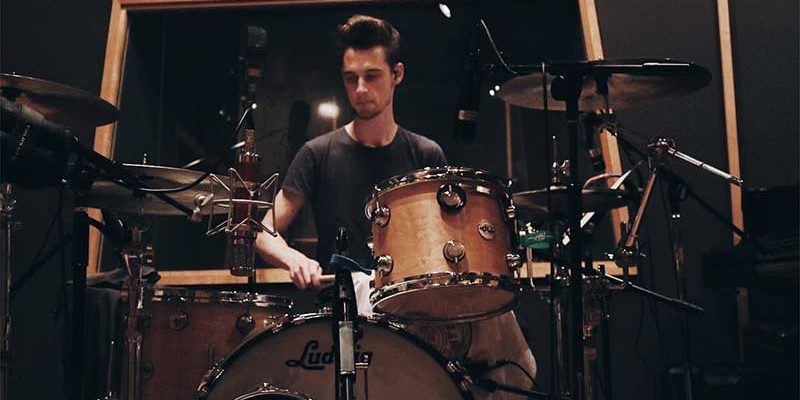 What is a music production studio?  What components make up quality music production companies?  Can you create a quality studio in your own home? We will answer these questions in this article, with information provided by Kip Allen, highly-respected Nashville songwriter, music producer, session drummer, and Drum Workshop Artist. Call Kip Allen when what you need is the best you can find.

What is a music production studio?

A music production studio is a music making facility.  Oftentimes you will find the following in a production studio:  recording booths, audio mixing boards, live rooms, control rooms, and more.

Production studios are used for recording music, scoring music, mix music, mastering, and other technical aspects which comprise the production of music.

What components make up a quality music production studio?

A quality music production studio will first be soundproof to prevent outside noises from coming into the room, and to prevent the music from escaping out of the walls.  This may sound like a simple component, but it is not, and it is costly to soundproof any room.

Other than the soundproofing, you will need a variety of musical instruments, microphones, amplifiers, and computer applications for proper recording, mixing and mastering.

Can you create a studio in your own home or garage?

In theory yes, anyone could create a production studio in a bedroom, office, or garage. However, the reality is that it is an expensive undertaking to make a quality music production studio, oftentimes costing in the tens-of-thousands of dollars.  We are not in any way saying it is impossible to do so, but we are saying it will call for a major financial investment to do so, if quality is your goal.

If you do succeed, and you do manage to build a quality music production studio, complete with all of the instruments and technical items you need, you will be one of the few in your city to do so, and you can most likely rent that production room on a steady basis. The good ones are in high demand in most major metropolitan areas.

What would it cost to rent an outstanding studio?

And, if you are simply interested in renting a music production studio, you can plan on paying what that particular market will bear in costs.  In some smaller cities, you may be able to rent a studio for $30-$50 per hour. In music hotbeds like Nashville, New York, or Los Angeles, the cost will be in the hundreds if not thousands of dollars per hour.

If what you seek is the best in a music producer, a true professional in mixing and mastering, Kip Allen is a trusted name in the music industry, not just in Nashville, the Music Capital of the U.S., but throughout the nation. Call Kip when the project you are working on demands the best that money can buy.  Since 2008, Kip Allen has been building an impeccable reputation, a reputation you can trust.