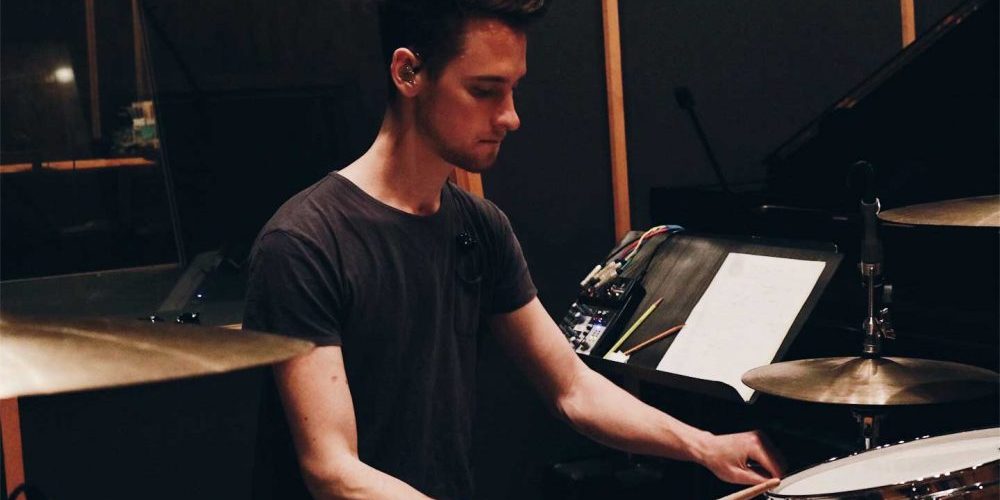 Becoming a music video producer was not something most people thought about a mere thirty years ago.  Of course, the ability to combine music and “acting” had been around almost as long as Thomas Edison; the capability of making a music video was with us in the Fifties and Sixties.  But it wasn’t until the Eighties that MTV entered the scene, and soon followed a constant stream of music videos for the public to enjoy from the comforts of their homes.  And, once music video production became big business, the need for experienced music video producers became a thing in the industry.

What does a music video producer do?

A music video producer is an artistic professional who oversees the production of videotaped song performances. Along with the performers and creative team, they help determine the video’s direction and imagery. Often, producers strive to combine performance with visuals that represent the song’s meaning or energy.

The duties of a music producer might include some, or all, of the following duties:

How do you train to become a music video producer?

However, a degree in film would be helpful, and it would certainly bolster credibility.  Skills like operating a camera and film editing are crucial, so training in those things, either formal or “on the job,” is important.

Getting started as a music video producer

Getting hired for a paying gig is a matter of paying your dues in the music industry, whether you are a lead guitarist or a music video producer.  Find experience any way possible.  If you have to work as an apprentice under a skilled music producer, then do so.  Like any other “skill” in the music industry, you need to pay your dues, you need to pound the pavement, and you need to be the fly on the wall that will not go away.  Eventually, if the stars are aligned, and the music gods are smiling down upon you, someone will notice your work and give you a chance at a paying gig.

Having said all that, social media like YouTube make it possible for novices, with zero training, to produce music videos, so it is entirely possible, and has, in fact, happened, that someone will notice your indie music video, be impressed with your raw skills, and offer you a gig.  It doesn’t happen often but it does, indeed, happen.

When talking about Kip Allen, it is important to mention the fine City of Nashville, Music Capital of the United States, where Kip Allen resides and works.  Anyone recognized by the music industry, in Nashville, as a consummate pro, is a person you want to hire if you are looking for the very best, and Kip Allen has those credentials. Since 2002, when Kip Allen first arrived in Nashville, he has steadily climbed the ladder of success in the Nashville music scene as a songwriter, music producer, and drum artist.