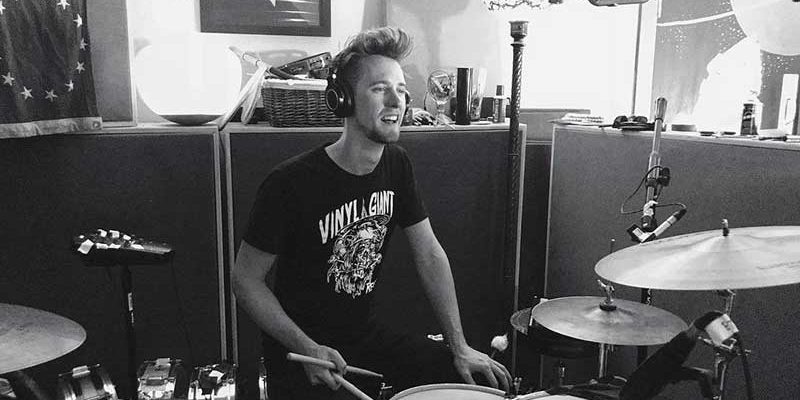 What is a beat producer? We will answer that question, and dive into the confusion of that term, in this article.  The term “beat producer” is actually one of some controversy, oftentimes used incorrectly by those who lack the understanding of those two words, beat and producer.”

Looking for an outstanding beat maker/producer in the Nashville area? Kip Allen is the name to remember . . . songwriter, session drummer, music producer, Kip Allen has been establishing his name since 2008, and today he is one of the most trusted professionals in a town overflowing with professionals.

What is a beat producer?

The actual term “beat producer” is rarely used on the music scene by professionals in the industry. It is a misnomer, quite frankly, a bastardization of “beat maker” and music producer, and in our opinion, it really shouldn’t be used at all.  But, for the sake of this article, let’s dive into it.

What is a beat maker?

A beat maker can be either a real-live musician, or a machine, and they lay down the beat for a particular song.  Even in saying that, it is confusing. At one time, a beat maker was simply referring to the laying down of a drum beat, or a percussion beat, but now it refers to the laying down of a musical track, oftentimes using multiple instruments. The term primarily came into prominence with the advent of hip hop, but in truth, beat making has been around for quite some time in the music industry.

What is a music producer?

A music producer oversees the entire process of recording a song, from the songwriting to the arrangement to the interaction of instruments.  Music production can be facilitated by a machine, but the real magic can only happen at the hands of a talented, gifted producer.  Find a music producer who is skilled, and they will transform your music.

In truth, finding a beat maker is as simple as downloading a program onto your computer.   However, finding an outstanding beat maker requires knowledge of your local music industry. The good ones, in any aspect of music production, will be known in any city, and it will not take long to find the good ones in your area if you ask around.

What does a beat producer cost?

The name Kip Allen, Drum Workshop Artist, is trusted in Nashville.  That is all that needs to be said about Kip Allen. If you are looking for the best, Nashville is where you will find Kip Allen.