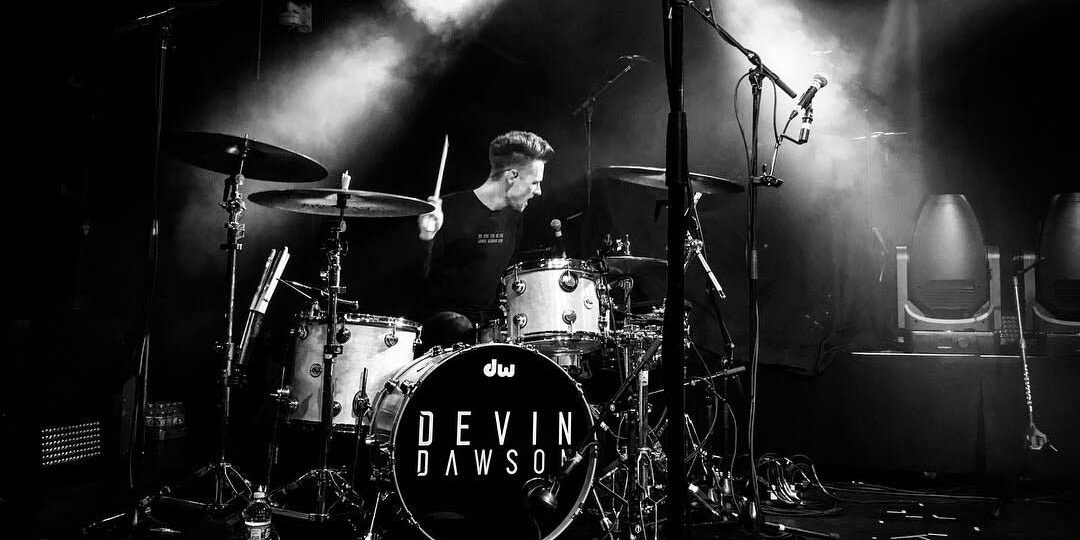 Who are the best session drummers? How do you find them?  We will answer those questions in this article, presented to you by Kip Allen, outstanding and renowned session drummer, touring drummer, songwriter, music producer, and Drum Workshop Artist, residing in Nashville, the Music Capitol of the United States. Call Kip if what you want is the best of the best.

What does it mean to be the best session drummer?

For sure, a list of the best session drummers will be a subjective one. Ask anyone in the music industry for their Top Ten Rock Bands of all-time, and chances are excellent that you will hear a variety of names on those various lists. Oh, sure, two or three will appear on practically every list, but the other seven or eight names will vary wildly.

All of this leads us to the following discussion.

Finding the best session drummers in your area is a matter of footwork, of asking questions, and of listening.  It will not take you long to compile a list of suggested session drummers, located in your area, to listen to.  Ask around the local music scene. Musicians are not shy about sharing their thoughts about fellow musicians.

But, the session drummer must pass your hearing test, and for that to happen, you will have to visit the local music scene and listen to drummers in their environment.  You will have to visit recording studios, locally, and listen, and you will have to listen to recordings and compare the works of the many drummers/session players in your area.  Only after doing all that can YOU make the decision who is really the best according to your standards.  Yes, it will still be a subjective decision on your part, but that is really the only opinion that has value since you are the one looking to hire a session drummer for your recording.

You may think that hiring from a nationwide pool of session drummers would be more difficult, the United States being a rather large country, but really, the process is the same.  Listening to the leading drummers in the U.S. is as easy as listening to Spotify or iTunes.  You don’t have to pay a visit to Nashville or New York or L.A. and hear them in person.  True, there is value in seeing any musician in their own environment, while they are laying down tracks, but it is not necessary.

Follow the same suggestions in your nationwide search.  Listen to recordings. Make phone calls and ask around. It will not take you long to compile a list of candidates . . . but . . . be aware . . . the best session drummers, nationwide, are going to be paid accordingly.  Experience and reputation cost!

There is no need to “beat the drum” about Kip Allen. His reputation speaks for itself. Since 2008, Kip Allen has climbed the ladder of success in the most competitive area in all of music, Nashville.  When what you want is the very best in session drummers, nationwide, Kip Allen is a phone call you should make.