Records drums and percussion remotely from his Nashville studio, or can come to the studio to work in person.

Toured the world with artist Devin Dawson, The Wolfe Brothers and Paul Childers to name a few.

Can write songs in many styles including pop, country, and folk to name a few.

Brings your songs to life and works closely with you to make it sound exactly like you want and be radio ready.

As a Drum Workshop artist based in Nashville, TN, Kip Allen spends the majority of his time behind the drum kit. From touring the world with artists (Devin Dawson, The Wolfe Brothers, Paul Childers) to spending time in the recording studio (Dark Horse album by Devin Dawson, “We Got Close” by The Wolfe Brothers, “Sanctuary” by Emma Rowley, “Guilty” by Sean C Kennedy,  “Perfect World” by Phil Vassar), he continually crosses a wide array of musical styles.

Alongside drumming, Allen produces music for his own project as well as for other artists (Trev Leigh, Emma Rowley). As a songwriter, he has been credited on songs such as “We Ain’t Going Anywhere” by The Wolfe Brothers, “In My Head” by Trev Leigh, and “Sanctuary” by Emma Rowley.

A few of the albums Kip has performed on. Click the album covers to learn more. 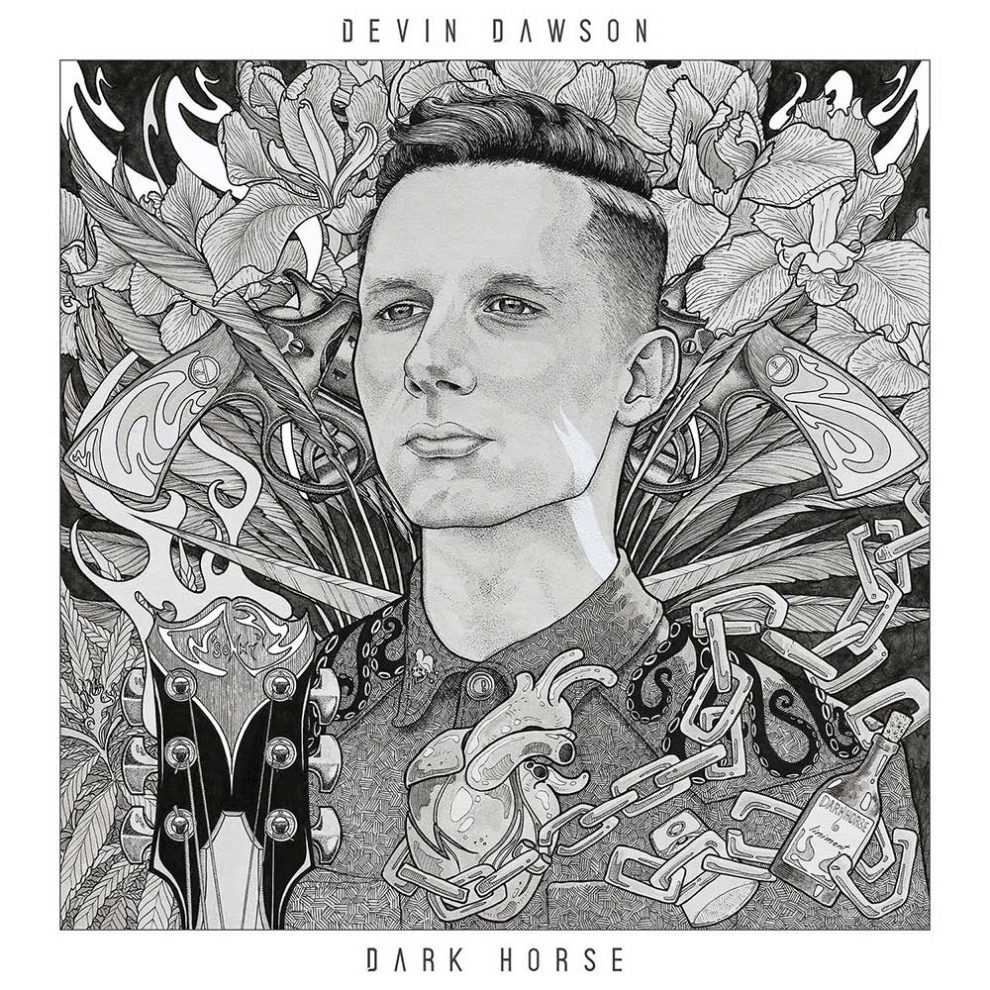 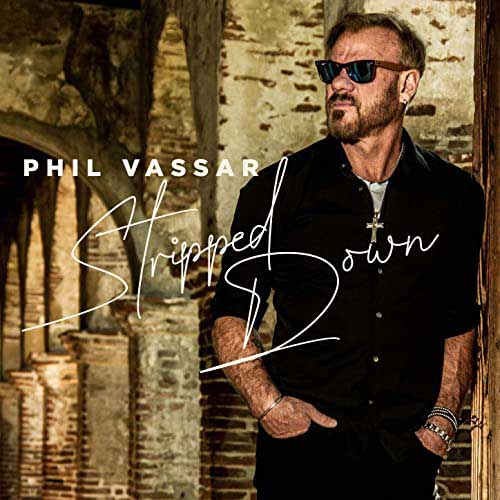 Stripped Down by Phil Vassar 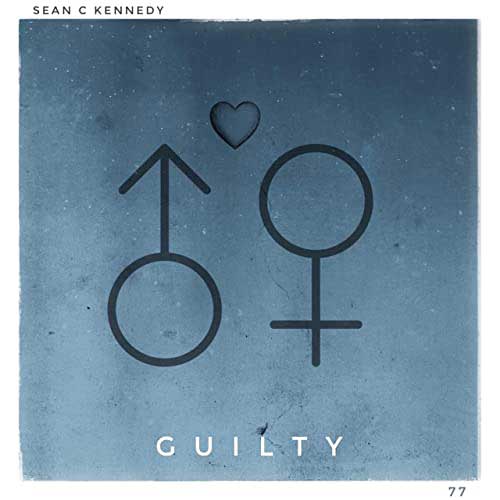 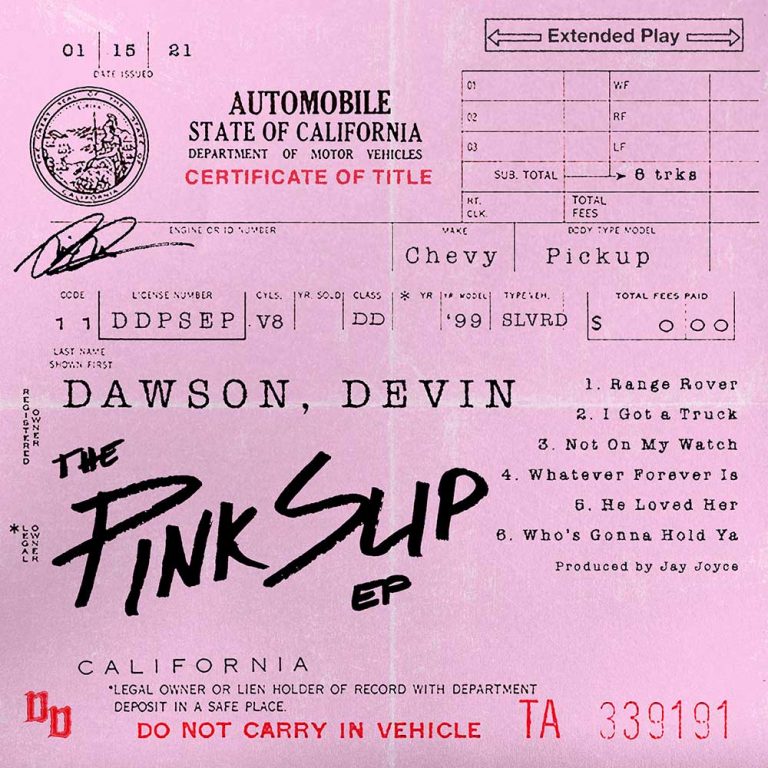 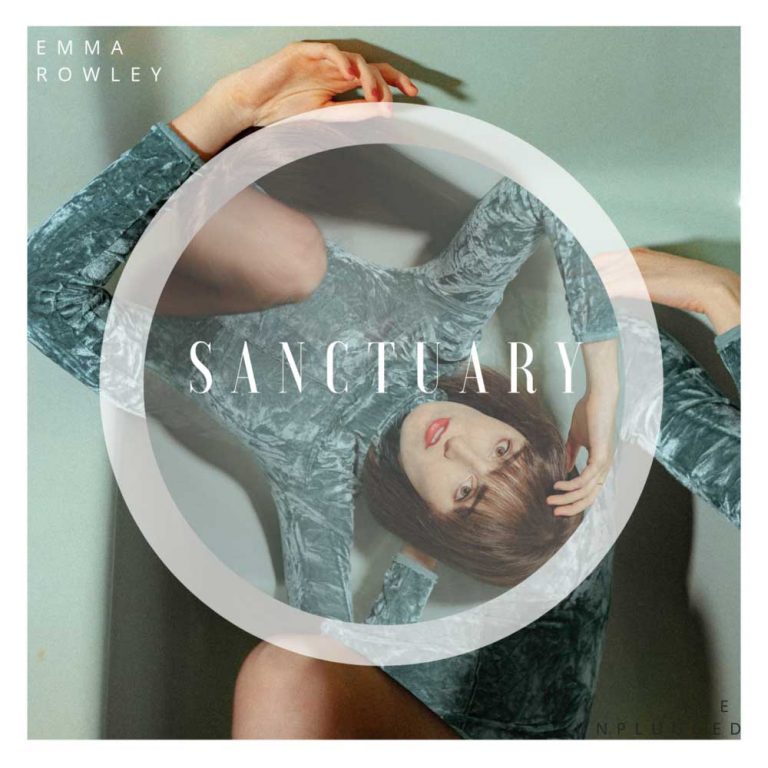 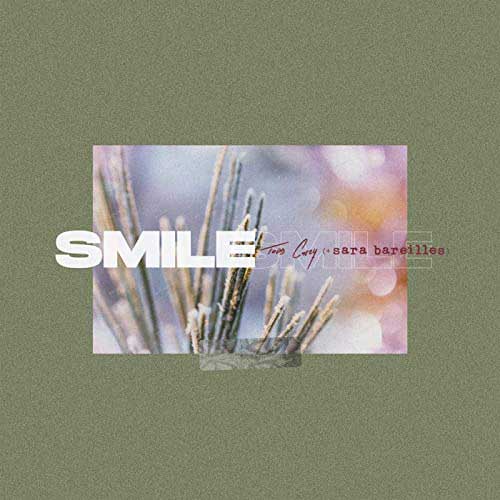 Kip is very passionate about the music he creates. He is able to bring his drumming background to the song as a whole and make it come to life. Kip is the musician, engineer and provides the studio. All three of these are bundled into one affordable package.  He can record any instrument or voice and produce full tracks for artist to use in their songs. Kip does a final mix to balance the song and make ready for release.  All of this is done with a remote studio.

Read about Kip’s latest projects including tours, studio performances, songs he is writing or producing tracks. 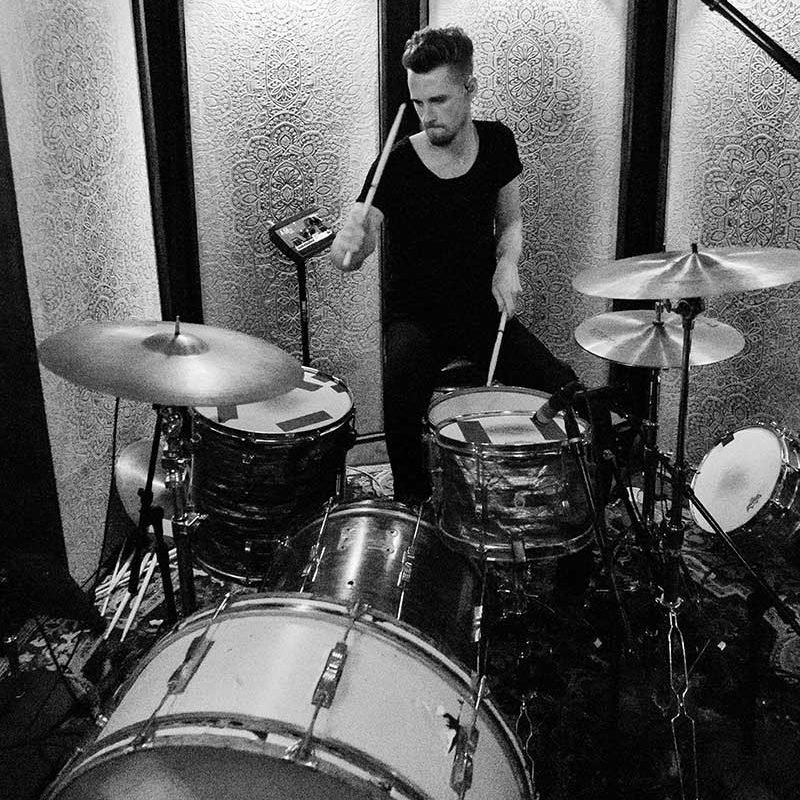