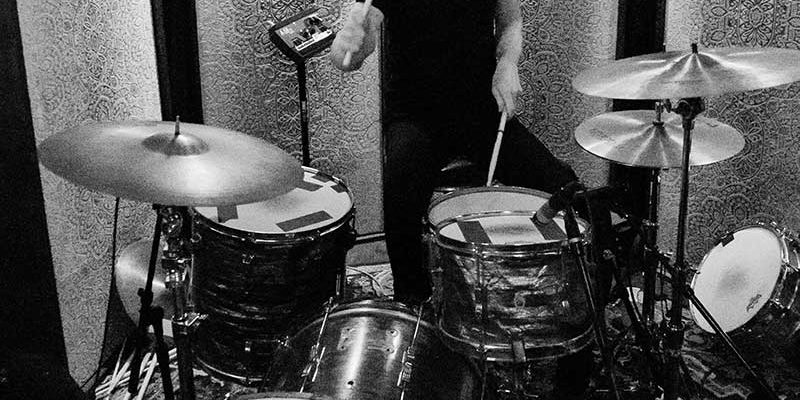 Session drummer Kip Allen was recently in the studio working with Tenille Arts on her new song.

Kip and the rest of the band loaded their gear in at Omnisound Studios in Nashville, TN for a night session with music producer Dave Pittenger at the helm of the project. Once the session musicians got setup and got their instrument sounds they started listening to the song to learn it and figure out which parts they were going to play. Once learned, they got behind their instruments and played the song a couple of times before making some changes to what they were playing. Eventually they got the song feeling just right and then worked to record the perfect take. Once the session musicians were all happy with their performance the song was finished!

How the Best Session Musicians Became the Best
January 18, 2023

Becoming a Studio Session Musician is Not Easy
December 7, 2022