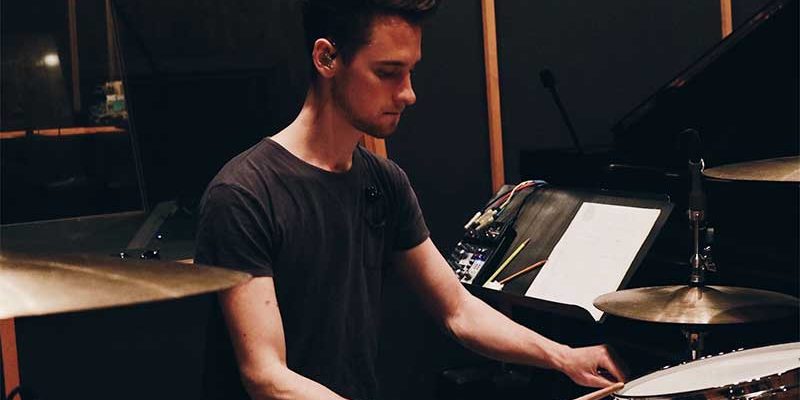 How best to describe how to remix song to someone who has never done it?  It is known by many terms i.e. mix music, audio mixing, mixing and mastering, remix music . . . but what does it mean? And who is responsible for doing it?

We will tackle those questions in this article, the information coming from Kip Allen, songwriter, session drummer, music producer, and Drum Workshop Artist, one of the go-to artists in the Nashville scene who has gained a reputation for professionalism at its highest level. Call Kip the next time you need a topnotch, respected mixing engineer on your project.

How best to describe remix song?

I heard audio mixing described once in the following way.

When he had finished his diagram/rough sketch, he went to Home Depot and he began purchasing all he would need.  He brought all of the items home, pulled out his sketch, and began the laborious job of landscaping his yard according to the diagram.  When he had finished, he stepped back. He looked at the finished job from all angles.  It appeared in every way as it had on the diagram, but it wasn’t quite right.  He began shifting things around, moving plants, slightly altering the original plan until finally, from every angle, the yard was pleasing to his eye.

That is the process taken by someone who undertakes to remix a song.

What is a mixing engineer and what do they do?

And, that process falls in the lap of the mixing engineer to do.

A mixing engineer talks to the music artist.  They try to ascertain what it is that artist is trying to accomplish with their song.  They discuss various ways that final product might be achieved.  And then, using the latest in remixing technology, they go about adding instruments here, lowering the volume on certain instruments there, giving emphasis at certain points, increasing the tempo where it is necessary, until the final product closely matches the vision of the musical artist.

The good mixing engineers are as close to magicians as you will find in the music industry.  They are the equivalent of a magician pulling a rabbit out of a hat.  They wave their magic wand, say some magic words, and presto, the rabbit appears, in the guise of a finished song, perfectly mixed and mastered, and ready for recording.

Kip Allen has been a trusted name in the Nashville music scene since 2008.  For fourteen years he has worked alongside some of the biggest names in the music industry.  The next time you need a pro’s pro, pick up the phone and call Kip Allen.  He is pure gold for whatever project you are working on.